THE FPV “ONER” OR FPV TOUR IS A WHOLE NEW WAY TO TELl YOUR STORY!
When we first started flying drones it was all about putting a camera in the air and capturing an aerial perspective that no one had seen before.  Next came our ability to fly bigger, higher quality cameras with improved stabilization that created more “cinematic” aerial shots.  As the drone genre evolved further, FPV or “first person view” drones became all the rage with their close proximity, high-speed, acrobatic abilities that enabled us to give our clients the dynamic Pilot’s perspective from smaller cameras.  Now, I am excited to tell you that the drone evolution continues…

Introducing the FPV “Oner”, “FPV One Take Video” or “FPV Tour”.  This awesome new drone film genre combines all that we have learned so far and takes it a few steps further.   We use our smallest micro drones and cameras, our most skilled FPV Pilots and we combine all this with carefully choreographed scene, an interesting location and we tell YOUR STORY in a way that no one has told it before.  The FPV “Oner” is just what the name implies, a one take film that sees the world from the drone’s perspective as we fly through your world and see everything in ONE CONTINUOUS SHOT!  The FPV “oner” tells stories in a whole new way and  audiences find it extremely engaging and highly sharable.   The results of a well executed “oner” are as effective as they are memorable and this is a powerful thing in this media saturated time that we currently live in.

The FPV Tour is like a “oner” but edited just a tiny little bit to compress time…  It is equally as effective and almost as cool as the “oner”.

SOME OF OUR FPV "ONERS" & FPV TOURS

FPV ONER ARTICLES FROM OUR BLOG... 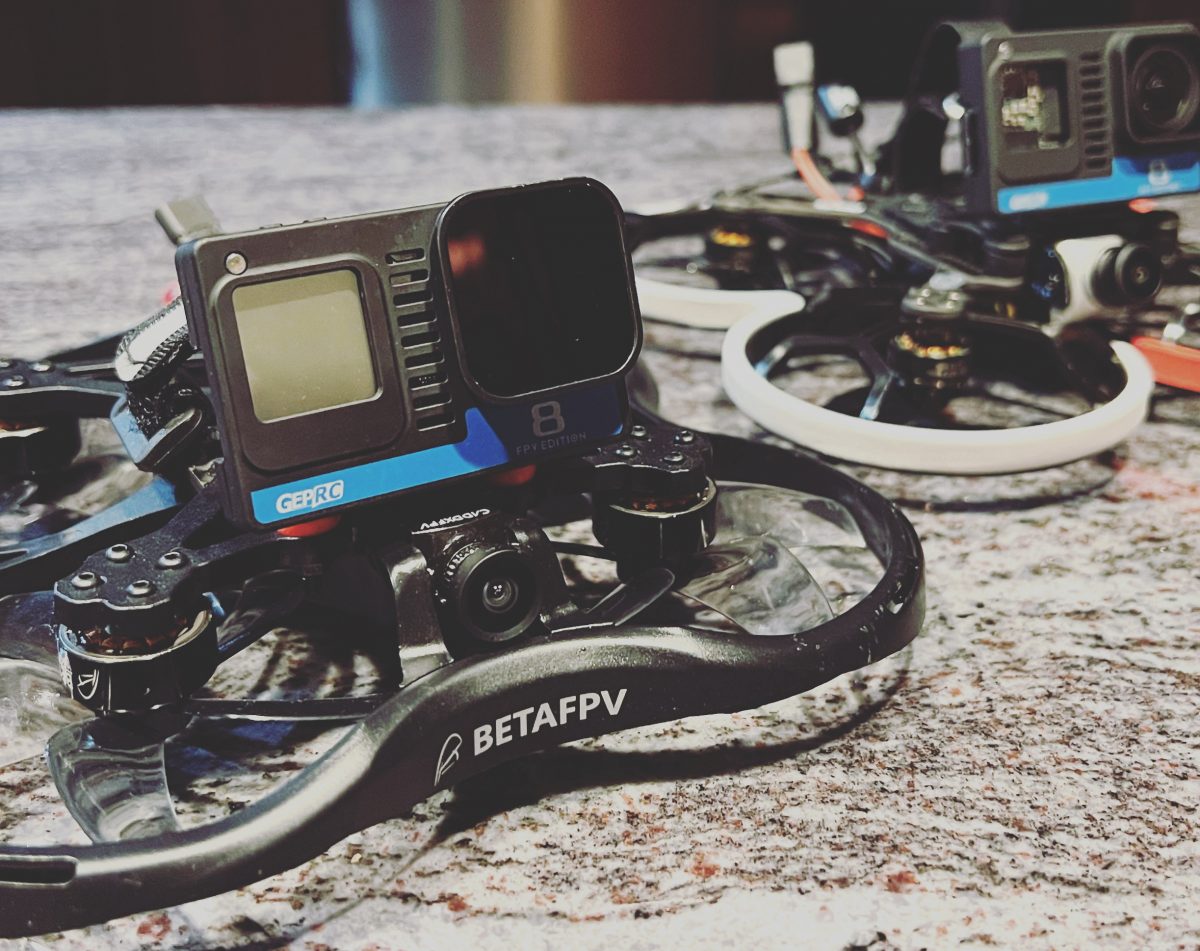 Written By | Tom Comet We had the good fortune of having most of the DroneBoy Team assembled at HQ the other day, it was georgeous out and we decided to stage and shoot an epic FPV “oner” tour of 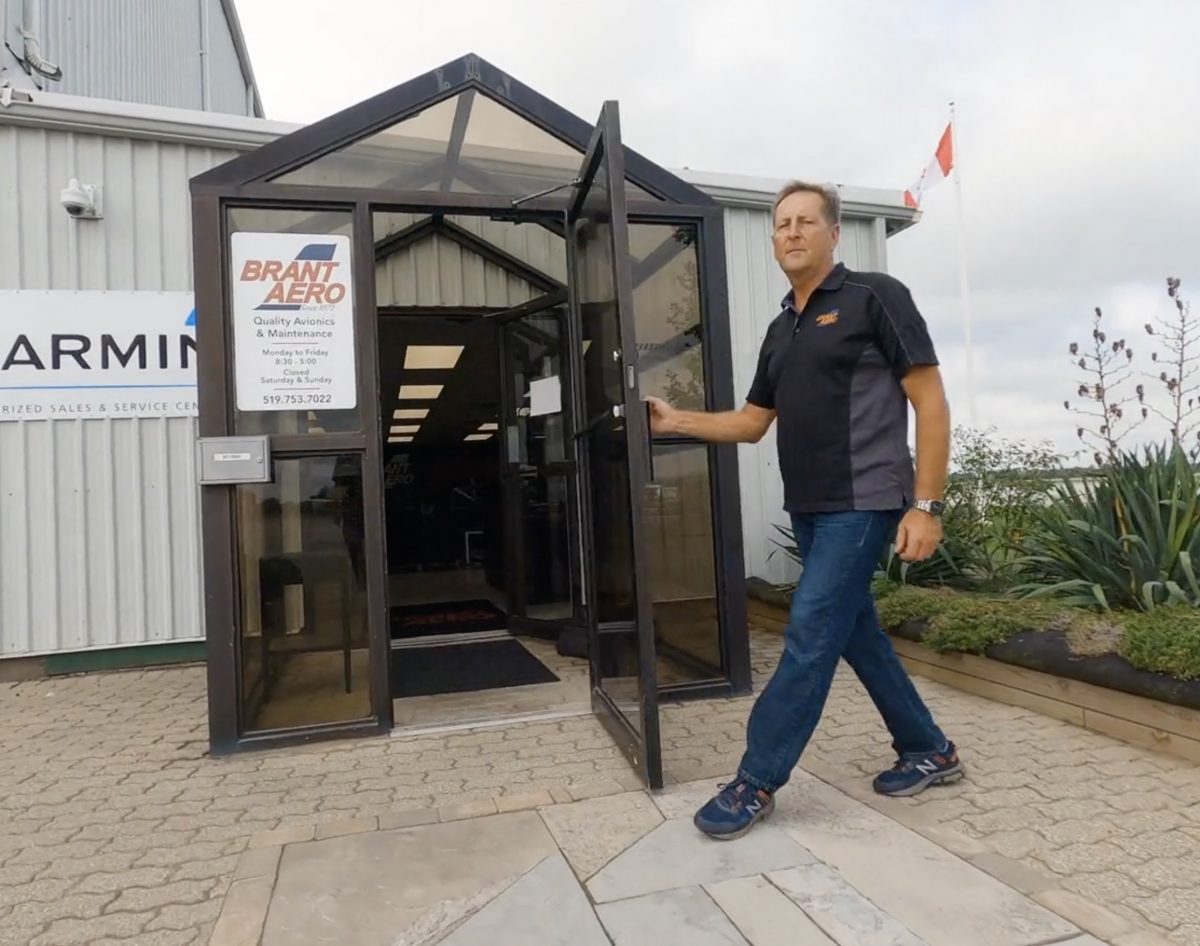 Written By | Tom Comet By now most of you will have probably seen the amazing FPV drone bowling alley tour created by the talented @jaybyrdfilms .  Around fifty people have kindly shared the link to this video with me,

CONTACT US today for to find out more information about this exciting new way to tell your story today!