I often hear folks who don’t work in film often say stuff like “that Hollywood stuff is all digital” … Well, I can tell you that on a film set like xXx the explosions and gun fire are as close to the real thing as you would ever want. Yes, it is pyrotechnics as opposed to high explosives. The action is carefully choreographed and the whole thing is crafted by some of the best, safest professional crews in the business. That being said, it was INTENSE to be on the set as the world exploded around us all the while having to safely pilot a drone through the mayhem and get a $100,000 camera package to just the right place at the right time. Awesome!

Go see this movie! Try to spot the drone shots… 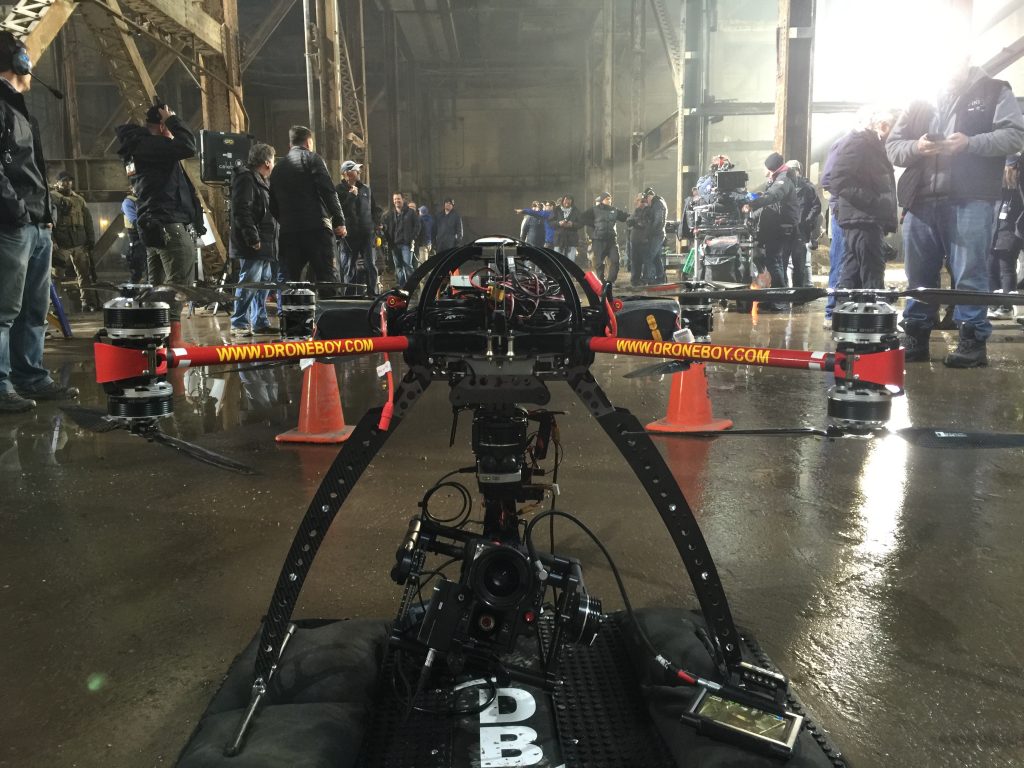